In the days before multitasking PCs, gaming at work could be dangerous: The boss might walk in and catch you at any moment. But by pressing a boss key—a panic button that quickly hid your game behind a fake work document—you could potentially get away with it. Here’s a look at boss keys over time.

What Is a Boss Key?

It’s the early 1980s, and you’re procrastinating at work. You have an IBM PC or an Apple II that can run only one program at a time, so if you run a game, your boss might walk in and see that you’re not working. That’s where the “boss key” comes in. It’s a special key on the keyboard that would clear the game screen and display a fake screen (such as a spreadsheet, business-looking graphs, DOS prompt, or even a blank screen) that would make it look like you’re actually doing work—or just hide the game.

A few factors likely made boss keys within games more common in the 1980s and early 1990s than they are today. Back then, most MS-DOS PCs were single-tasking machines, so you couldn’t quickly Alt+Tab away from the game to another window like you can today. Also, The Encyclopedia of Video Games speculates that boss keys were more popular when PC clones were more expensive and more likely to be located at work than in the home. More exclusive PC gaming in the office translated into a greater need to hide the activity, hence the boss key.

Who Invented the Boss Key?

Pioneering software developer Roger Wagner claims he invented the idea of the boss key in 1981. His concept found its way into Bezare, a 1982 Apple II space shooter game developed by John Besnard and published by Southwestern Data Systems. In the game, if you press Ctrl+W, a faux spreadsheet display will take over the screen. Pressing any key again will return to the game.

A similar boss key concept (called “Suspend Game”) appeared in the adventure game Asylum for the IBM PC in 1982. If you pressed F9 during gameplay, the screen would clear, which was “added for those who will be trying to escape from Asylum during work hours,” according to PC Magazine, apparently quoting a user manual.

Whether Bezare or Asylum introduced the boss key idea first isn’t entirely clear without deeper research, but it’s possible that multiple people came up with the concept independently.

Over time, boss keys have had different names. Alternately, some programs refer to them as “boss buttons” or “panic buttons.” In 1985, Transactor magazine called boss keys a “Someone’s Coming” mode. From a search on the Internet Archive and magazine databases, it seems like the term “boss key” originated somewhere around 1984, as seen in the manual for Spitfire Ace, for example. 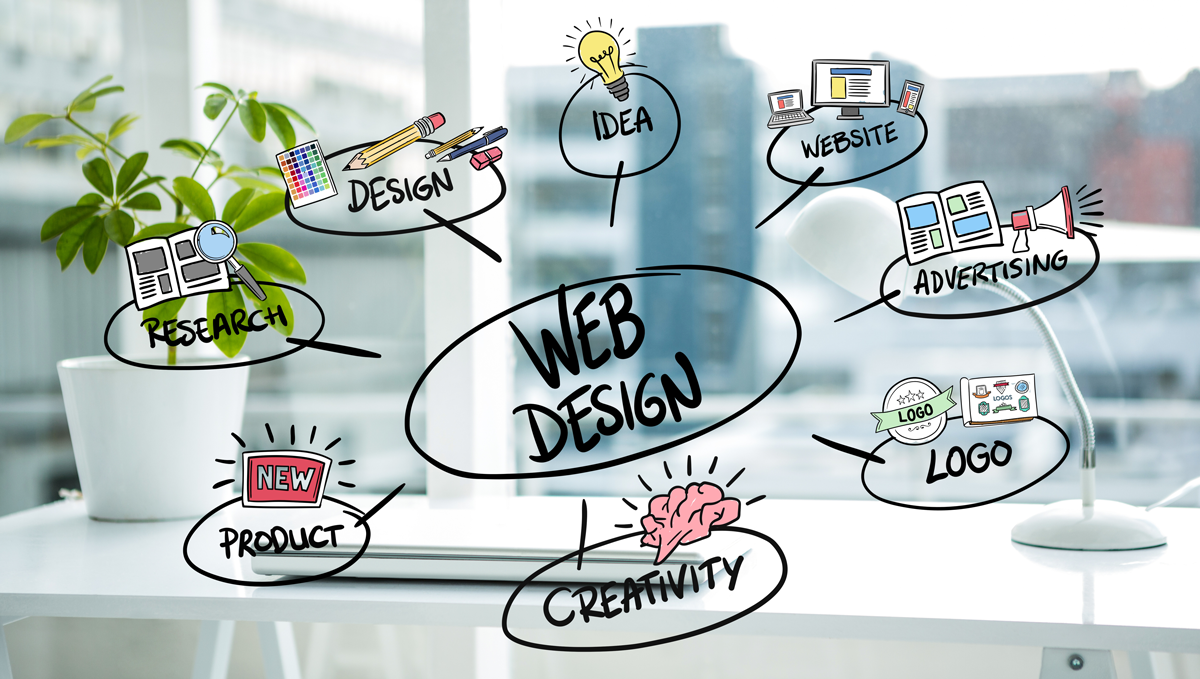