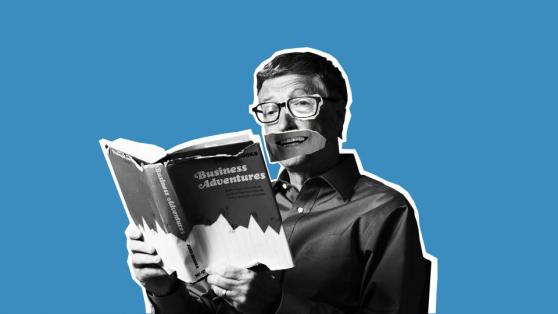 Crypto is undoubtedly going mainstream, and there is no turning back. Hence, it should come as no surprise that one of the world’s largest tech giants, Microsoft, which also owns its own blockchain, has also been awarded a patent for a distributed ledger.

The growth of blockchains has become increasingly worrying for, and put pressure on, companies like Microsoft. While their services are still very much needed today, the popularity of blockchain suggests some plausibility that Microsoft could become obsolete in the near future. Therefore, blockchains like and pose a serious threat. This has created a need for companies to provide various types of services so that people can continue using their platforms.

What is a Distributed Ledger?

This is what Microsoft have received approval for, and its particular ledger will function as a blockchain. The license affirms certain facts about Microsoft’s distributed ledger, such as the fact that it will let users create and manage tokens. This process is still very complex due to a lack of standardization across the different blockchains.

Therefore, Microsoft’s distributed ledger goal is to make this process as easy and effortless as possible.

Services That Are Soon to Come

Microsoft’s patent and ledger-independent system will allow users to create and manage tokens across different networks. These templates will correspond to physical and digital assets. After a user’s request is received, the system will offer templates with various features and control functions. The computer will then take the chosen template to create a token on the distributed ledger network.

The system also provides a standard interface for managing the tokens, which means that developers won’t have to stress about knowing token-specific code to interact with them.

The company is aiming to make the process easier and more efficient.

Why You Should Care?

Microsoft is racing to catch up with those with a head start. Patent approval for a service that will soon allow consumers to create crypto tokens will change the ways in which people use Microsoft’s services. The new possibilities this brings are near infinite, and learning how to best utilize them as a society is going to have many benefits as a whole.

Join to get the flipside of crypto

Upgrade your inbox and get our DailyCoin editors’ picks 1x a week delivered straight to your inbox.